Carl Biehl, chairman of the board of Biehl & Company, steamship agents for numerous shipping lines throughout the world, has announced the following managerial promotions in the Houston, Texas, office.

T.E. Dugey, executive vice president, has retired but will remain with the firm as a consultant. Mr.

Dugey, who joined the company in 1946, has been one of the key members of the management team.

John Springer, who has been with the company since 1966, has been promoted to president of Biehl & Company. Mr. Springer, who has served as vice president, comes from a shipping family background and has held several responsible overseas managerial positions. He will have under his direction a number of major operations and services involving several hundred personnel.

Waheed, who joined the company in 1960, will also continue to serve in his present capacity of being responsible for the overall sales activities of all Biehl & Company offices.

F. Val Thompson, manager of several liner services in the Houston office, has been promoted to vice president. After graduating from the California Maritime Academy in 1937, Mr. Thompson sailed for several years, including three years in the U.S. Navy during World War II. He had over 10 years' experience in the steamship business prior to joining Biehl & Company in 1959.

Gene Murphree has been promoted to general sales manager, West Gulf. Mr. Murphree will have the responsibility for coordinating all sales activities between Lake Charles, La., and Brownsville, Texas, including the Dallas office and its coverage area. He joined the company in 1971. Noral Schmidt, a long-time employee of Biehl and Company, and Charles (Chuck) Reagor will both assume the positions of district sales manager, reporting directly to Mr. 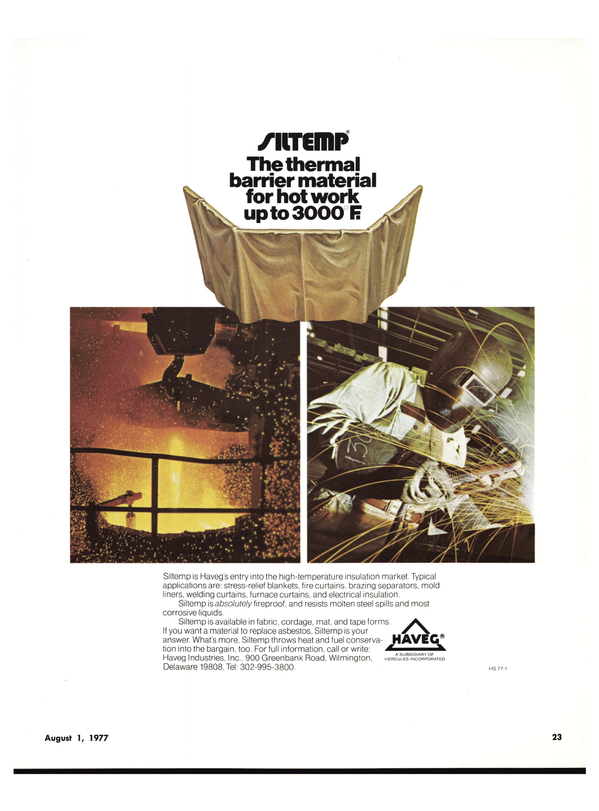