The appointment of Edward G.

DeLong is engaged in the design and construction of piers, docks, offshore terminals, pipelines, bridges, and other heavy construction projects.

Mr. Ogden has had a long and distinguished engineering career.

A 1955 graduate of the U.S. Naval Academy, he also holds an M.S. degree in naval architecture and marine engineering, and Engineer's degree in naval engineering, both from the Massachusetts Institute of Technology. His career includes 16 years of engineering design and management in a variety of positions, including Assistant Technical Director, Naval Ship R&D Center, and Ship Design Officer, Naval Ship Engineering Center. Most recently, Mr. Ogden was associate professor and head, department of marine engineering at Moody College of the Texas A&M University.

He is a licensed chief engineer (steam vessels) in the U.S. merchant marine, and a registered professional engineer in the State of Texas. 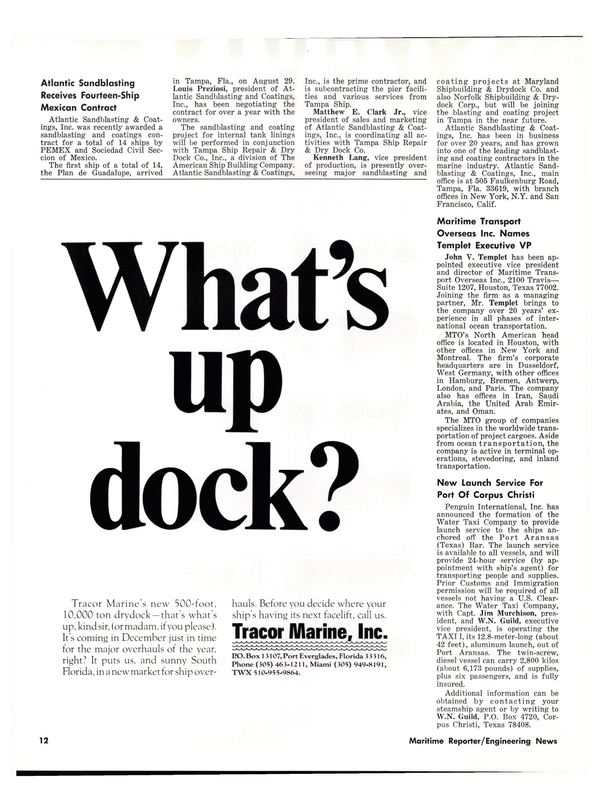