One award of $150,000 went to Frederic R. Harris, Inc. of Lake Success, N.Y., as the first increment of a two-part, $350,000 comprehensive port planning and cargo demand study in the eightstate region, including Illinois, Indiana, Michigan, Minnesota, New York, Ohio, Pennsylvania, and Wisconsin.

This 18-month study will be similar to but broader in scope than a Mid-America port study, covering 17 states in the Mississippi River Basin and the Gulf region, announced earlier thisyear by MarAd, an agency of the Department of Commerce.

In addition to assessing cargo demand and transportation supply factors (as in the Mid-America study), the Harris study will develop port marketing strategies for the Great Lakes system, plus the elements of an ongoing data system which will assist future marketing and planning activities throughout the Lakes region.

The related award of $249,000 went to Simat, Helliesen, and Eichner, Inc. of Boston, Mass., for a traffic and competition assessment of the movement of goods to and from the region via ports on the Great Lakes or competing ports on other U.S. coasts.

This 12-month study is designed to provide a basic analysis of intermodal traffic, which will be used in the second part of the study to be made by Harris. The traffic analysis will cover competitive cargo movements in three modes—water, highway, and rail —and by all classes, including containerized, breakbulk (general), and bulk cargoes. 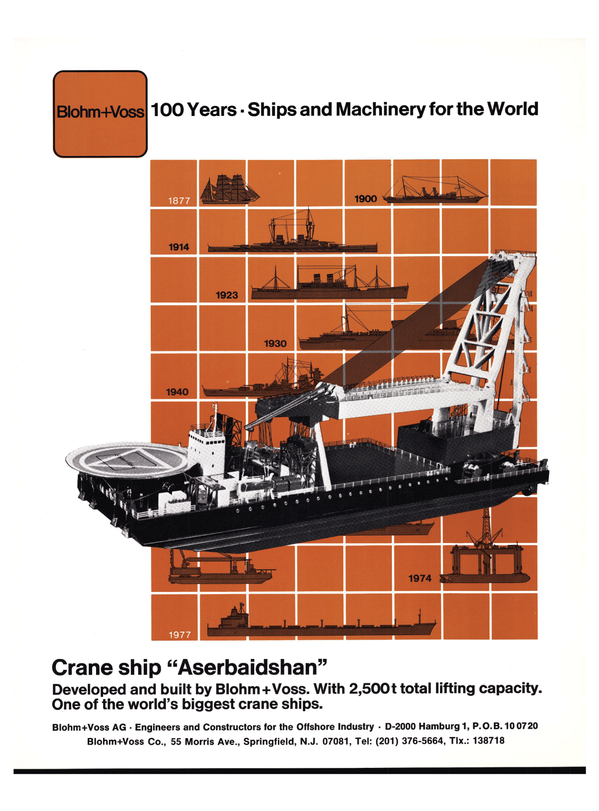