It was a simulated, yet extremely realistic "maiden voyage" in ARCTEC's new ice tank, a sophisticated testing facility to determine the effects of ice on marine structures and vessels.

The "Cold Regions Marine Research and Engineering Laboratory" is the first privately owned laboratory in Canada devoted exclusively to ice technology, and one of only four in the world.

The new 14,000-square-foot facility features a synthetic ice towing basin measuring 60 by 20 feet, as well as a saline ice towing basin 100 feet long and 16 feet wide. The facility is also equipped with scientific cold rooms and a hydraulics laboratory.

ARCTEC Canada president Roderick Y. Edwards Jr. says his firm has developed a system of creating synthetic ice which "is as good as the real thing." The invention is the brainchild of Dr.

Bernard Michel of Laval University, one of ARCTEC's founders.

The ARCTEC process uses a chemical material that models the full-scale properties of ice in model scale. "The process involves the mixture of chemical compounds that are a trade secret," said Mr. Edwards.

The synthetic ice concept already has a proven track record.

It has been used to test the effects of ice on offshore structures for several major oil companies.

Saline ice is frozen from salt water by an ARCTEC-patented cryogenic freezing process. This fast freezing produces a controllable crystal structure that allows scaling the strength of the ice sheet in similitude with its thickness.

This technique will be a first for Canada.

The opening of ARCTEC's Ottawa facility completes its consolidation from three locations.

Activity will now be centered in the national capital. "Ottawa is a growing center of Canadian technological research and development.

Our work involves a great deal of liaison with the National Research Council and the Ministry of Transport. It will also allow us to better serve our government clients," concluded Mr. 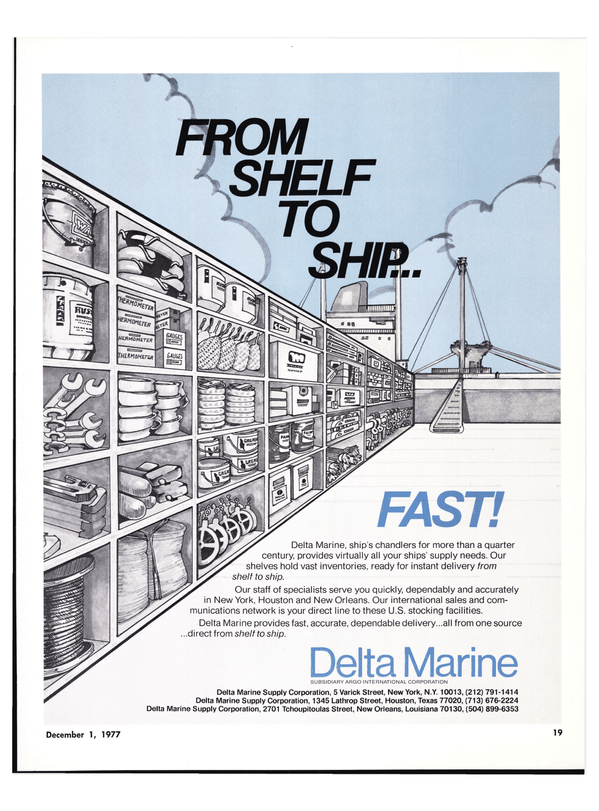