Joseph H. Carriere, a veteran of 34 years' service with Lykes Bros. Steamship Co., Inc., a subidiary of The LTV Corporation, has been transferred from New Orleans headquarters to the company's San Francisco office as manager of the West Coast Maintenance and Repair Division, according to executive vice president Robert J. Brennan.

Mr. Carriere joined the Lykes fleet as an engineer in 1946 after graduating from the U.S. Merchant Marine Academy. During his sea year at the Academy, he also sailed as a cadet aboard ships of the Lykes fleet. 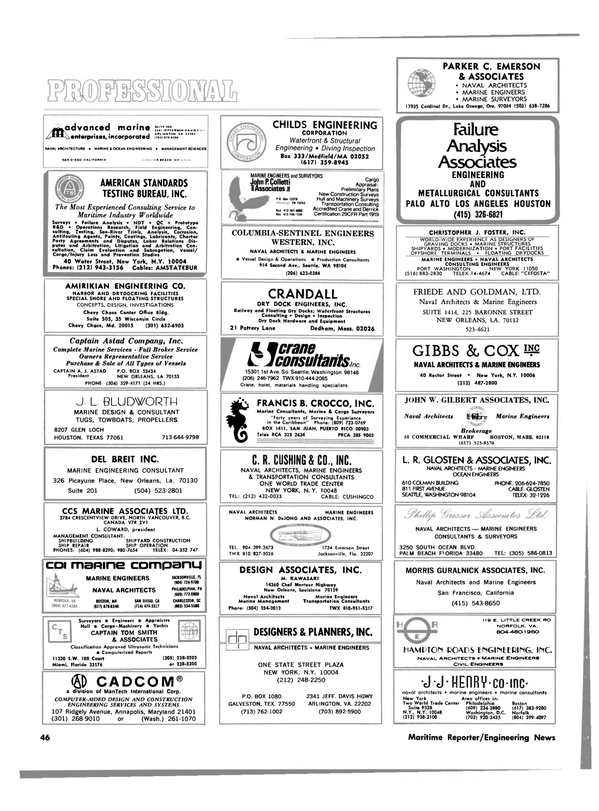