Mr. Zuehlke started work with Manitowoc Shipbuilding Inc. in 1940 after graduating from the University of Michigan with a degree in naval architecture and marine engineering.

He is a member of The Society of Naval Architects and Marine Engineers and past chairman of the Great Lakes Section. He is also a member of The Propeller Club, board of visitors of Northwestern Michigan Maritime Academy, and a member of the American Bureau of Shipping.

Although Mr. Zuehlke is retiring after nine busy and productive years as president, he will remain on the board of directors of The Manitowoc Company, Inc.

Mr. Geiger has served as vice president and general manager since May 1980. He has been in the shipbuilding and ship repair business including offshore drilling vessel construction for 31 years in various production and managerial positions. Prior to coming to Bay Shipbuilding Corp., Mr. Geiger was employed since 1970 by Bethlehem Steel Corp., in their shipbuilding and repair division. His original assignment was vice president, assistant general manager to organize and staff the Bethlehem yard in the Republic of Singapore.

Upon returning to the United States in 1975, he was assigned as assistant to the general manager of the Bethlehem Key Highway Ship Repair Yard, and served in this capacity until joining Bay Shipbuilding Corp.

In 1967, he held the position of president and general manager of Erie Marine, Inc., and established and operated a new shipyard at Erie, Pa., at which the first 1,000-foot Great Lakes self-unloading bulk carrier was built.

Mr. Geiger is a member of the University of California Alumni Association, The Society of Naval Architects and Marine Engineers, and The Propeller Club. 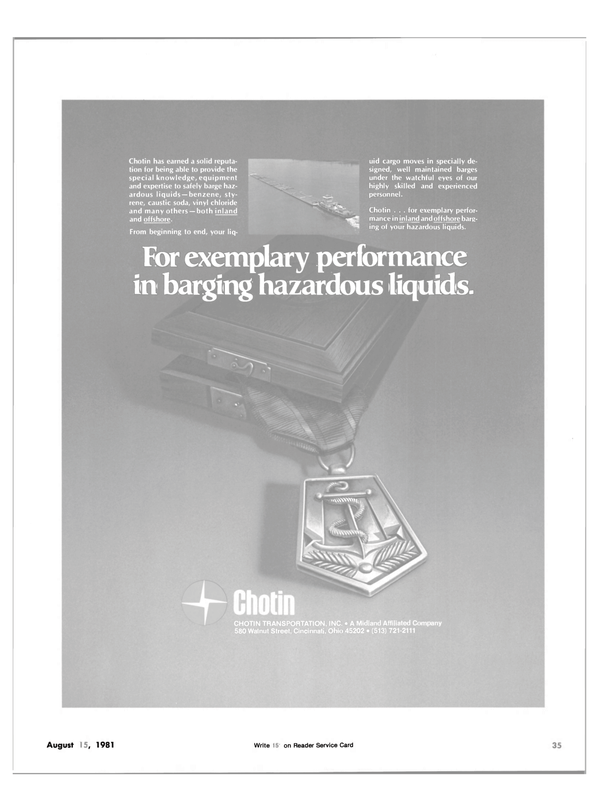