The U.S. Coast Guard has awarded Caterpillar a $5.7-million contract to repower 43 cutters with Cat 3412 marine engines and Twin Disc 518-M marine gears. Each 83- foot patrol boat uses two of the Cat engines, each rated at 750 hp. The contract also calls for one additional engine with gear to be used for instruction at the Coast Guard Training Center in Yorktwon, Va.

The Cat engines are expected to almost double the life until overhaul of the units being replaced, according to a company spokesman. Cat Dealer Holt Company of Louisiana will be the subcontractor for packaging the marine enigne, marine transmission and associated controls and shipping the modules to Coast Guard distribution points.

These cutters are steel-hulled with aluminum superstructures and are used for port security, search and rescue. The A Series was constrcuted in 1960-61, the C Series in 1961-67, and the D Series in 1970.

There are no discernible differences among the various series of Point Class vessels. 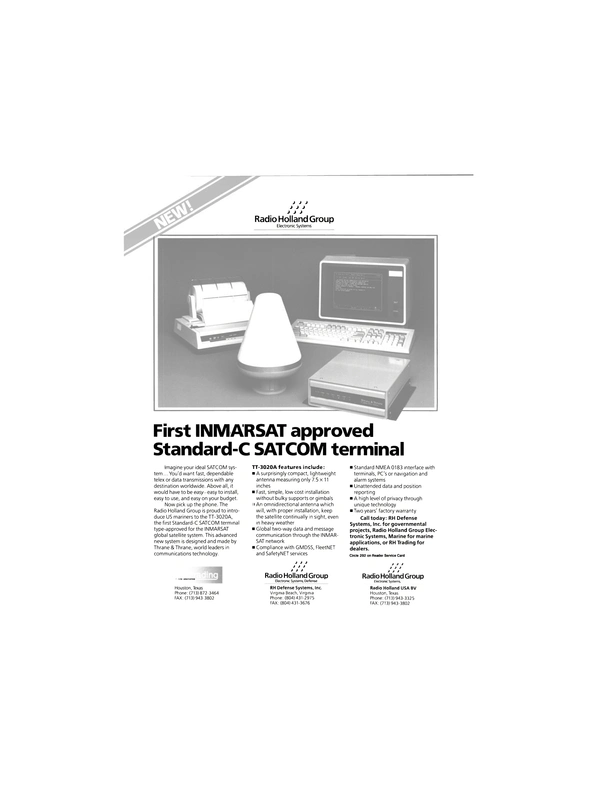