The Marine Society of the City of New York, formed in 1770, will hold its annual dinner on April 6, 1992, at the Downtown Athletic Club.

The Society is a charitable and educational organization, the regular membership being composed entirely of shipmasters, all of whom must be, or have been, captains of merchant vessels under the United States flag. It was formed in colonial days, and formally chartered by King George III in 1770 to "...improve maritime knowledge and relieve indigent and d i s t r e s s ed shipmasters, their widows and orphans..." From that day to this, the Society has endeavored to improve maritime knowledge, and it has relieved, insofar as it is able, the needs of over 5,000 distressed shipmasters, their widows and orphans. Today, it has masters' widows on a monthly allotment basis, many of whom require advice, counsel and assistance to their allotment. President George Washington was among the early honorary members of the Society.

Among the records of the Society, covering a span of more than two centuries, many achievements stand out: a respected member, Capt. 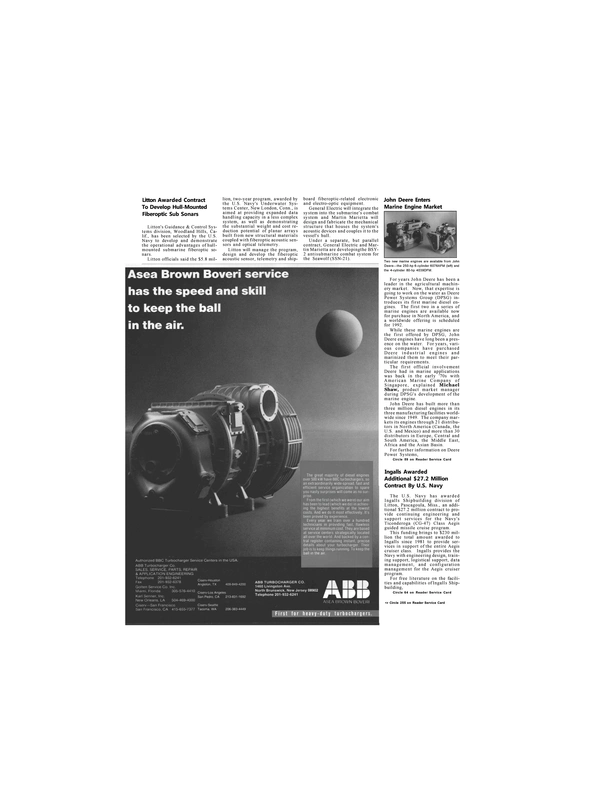